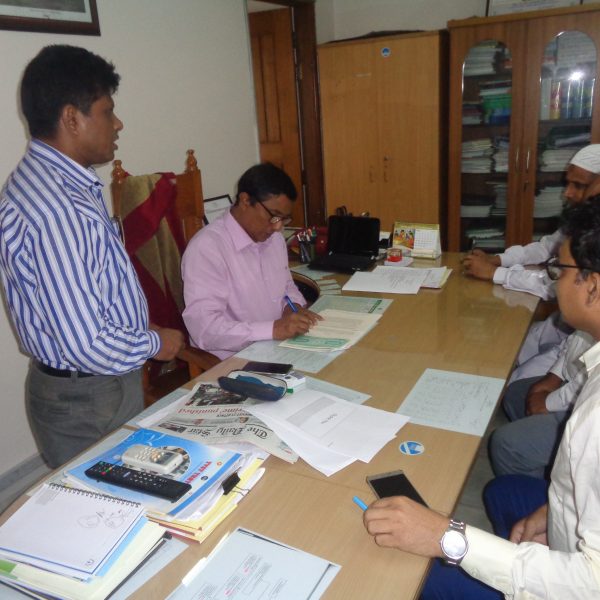 Tracer Study of Graduates of Diploma Level Programs ( 2nd Round)

Bangladesh has been reaching towards a middle income country from its lower middle income status. In the recent decades, the country has achieved significant economic development with a constant and gradual increase of its GDP. However, the unemployment problem is still a big problem in the country. The increasingly expanding industrial sectors have been suffering from deficiencies of skilled manpower than its requirement. Considering the unemployment problem, expanding industrial sector and export of skilled labor forces abroad and also enhancing self-employment, the Government of Bangladesh has been emphasizing on Diploma Level Training Program (technical and vocational education and training i.e. TVET (FFYP 2016-2020). On such ground, the current study has been conducted by Samahar as a follow-up study. The 1st study was done in 2016 with the Former Diploma Graduates (FDGs) and Current Diploma Graduates (CDGs) of eight division of Bangladesh. This Tracer Study will cover those diploma graduates surveyed in 2016. The study aims to assessing the effectiveness of the Diploma Level Training Program (mainly Polytechnic Institutes) and performances of its graduates.

A total of 3,000 workers were surveyed in 2016, who all were targeted for this current study. Of those 3000 diploma graduates, 2252 graduates (75%) have been identified and interviewed through telephone interview. Of those workers, 1561 (78%) and 691 (69%) FDGs and CDGs, respectively, were successfully covered, under the study. The broad objective of the study is to assess the overtime labor market outcomes of graduate students, who were surveyed in the first round tracer study in 2016.